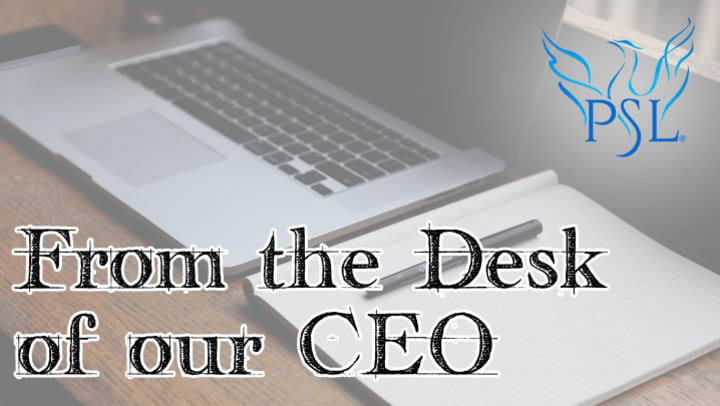 Although I have been a Professional in Senior Living for the last 15 years of my life, I have been a Grandson for much longer.  After several years of watching my Mother and her sisters work through the aging process with my adored, independent Grandmother, I know for a fact – moving a loved one into an assisted living community is certainly no easy decision.  However, I have also realized being a caregiver of an aging senior, one that you dearly love, is also a daunting undertaking, especially for most families that are working, have children and grandchildren of their own. And are often not living in the same city.

My family let it ride for two long years, trying to be respectful of my strong willed Grandmother, as she continued to decline.  My Mother and her sisters, all gainfully employed, trying to balance work and family, their lives became a series of jumping on airplanes when my Grandmother unexpectedly had serious health issues.  Finally, our family had no choice, her health had deteriorated to critical point.  She could not care for herself and she knew it.

We moved her into an assisted living community in an emergency situation and now, over a year later, she tells us all “I should have done this 2 years ago.”  We definitely know, her health is much more compromised than it might have been if we would have forced the issue much earlier.  The question we all ask ourselves, “Did delaying the decision, waiting for her to make the decision herself, affect her quality of life?”   We know the answer.  The prior two years that she struggled to hold onto her independence would have been a different experience for her if we would have been more firm in helping her make the right decision – for both her and our entire family.

Adult children throughout the country are struggling with this issue.  The average caregiver in the United States is a 49-year-old woman caring for a 69+ year old relative. She provides nearly 25 hours of service a week and can spend at least 4 years in her role, even though she probably works full time and is married and has children/grandchildren of her own, according to statistics for the National Alliance for Care giving and AARP. If my family had the opportunity for a “do over” for my Grandmother, we would have definitely helped her make a better life decision much earlier.  She loves her life today – surrounded by people who care about her and are able to provide care on the spot.  Her life is good and she would tell you that.  As hard as the decision is to make, the outcomes are well worth the struggles – both for the senior and their family.

Scroll back to top